“Sindika,” one of the largest construction markets near Moscow, burned to the ground on October 8. It was the main asset in the portfolio of former Kabardino-Balkarian President and Federation Council member Arsen Kanokov # 160, whose fortune Forbes estimated at $500 million in 2017.

When calculating Kanokov’s fortune in February 2017, Forbes estimated Sindica at $125 million (7.1 billion rubles). Simply subtracting this amount from the valuation is not possible – it is necessary to consider the amount of potential insurance reimbursement.

The press service of the All-Russian Union of Insurers reported on Monday that the shopping center was insured by VTB Insurance for 4.2 billion rubles. The insurance contract includes risks of loss, destruction and damage to the property of the insured, including in case of fire.
At the same time Alexei Volodin, deputy general director of VTB Insurance, warned that in order to make a decision about payment it was still necessary to find out the causes of the fire and compare them with the terms of the contract. The expertise required for payment may take from 3 to 6 months. The VTB press service specified that the real risk of their bank is €3 million, the rest of the sum was reinsured by the world’s leading insurers.

In addition, it should be taken into account that part of the insurance proceeds will be used to repay the loan from Sberbank. In the summer of 2014, the press service of the North Caucasus Bank of Sberbank of Russia reported that the bank in 2013 granted Sindika-O LLC more than 4 billion rubles of credit funds. A representative of Sindica in a conversation with Forbes explained that the insurance coverage for Sindica shopping center exceeds the balance of the loan that was taken for the construction of the shopping center. How much of the loan remains outstanding is unknown. According to Contour.Focus, 90% of the shares of Sindica-O are pledged in Sberbank until the end of 2021.

The 150,000-square-meter shopping center was located on the 65th km of the outer side of the Moscow Ring Road. There were about 1,000 stores on the territory of the mall, most of which specialized in selling building materials, and an underground parking lot for 5,200 cars.

The fire started in the afternoon of October 8 and quickly spread throughout the building and covered almost the entire mall. The total area of the fire, which resulted in the collapse of the roof of the building, was 55,000 square meters. The causes of the accident have not yet been established, but the main versions considered by the investigation are arson and violation of the rules of operation of electrical equipment, the source Interfax reported. The press service of “Sindica” told Forbes that the company suffered significant damage, but it will make every effort to restore the object. According to Sindica founder Kanokov himself, the mall will be built in the next six months to a year. “It will be an improved version, there will be more retail space, and the company’s capitalization will eventually grow,” he told Forbes.

Formally, Sindika does not belong to Kanokov – as a senator, he cannot engage in business. According to the Unified State Register of Legal Entities, LLC “Sindica-O”, the operator of the burnt-out complex, is 49% owned by Fatima Kanokova, the businessman’s wife, 21% belongs to Arthur Kardanov, the former general director of MC “Sindica”, 10% belongs to Trumark Assets Limited registered in BVI, the remaining 20% is distributed between LLC “Event-project” and LLC “Agrotorg”. The shares of all the founders, except for the offshore company, are pledged on one loan from Sberbank. In an interview with Vedomosti in 2007, Kanokov claimed to own 100% of Sindica Group. The group has five more retail complexes in Moscow with a total leasable area of more than 50,000 square meters, the Radisson Blu Paradise Resort & Spa hotel in Sochi built for the Olympics and a number of other regional projects.

The business empire of Kanokov used to include the airports of Kaliningrad (Khrabrovo) and Mineralnye Vody, which he sold in 2016 to Roman Trotsenko’s Novaport Holding #63. As Kanokov himself told Forbes, there were several bidders, including Viktor Vekselberg’s Airports of Regions #22, but he decided to cooperate with Trotsenko because they had known each other for a long time. The total amount of the deal, according to Kanokov, was “about 10 billion rubles,” of which he received 4.2 billion rubles for the sale of shares. In April 2017, a 0.6 hectare development project on 1st Tverskaya-Yamskaya Street was sold – it was purchased by Vesper.

“Sindika” was interested in buying Kuntsevsky market in Moscow, but the payback period of the project (10 years) was too long. As a result the group acquired one of the central markets in Novorossiysk and a large shopping center in Tula and is planning to buy another hotel in Sochi.

The fire damaged not only the business of the Kanokov family. Tenants of the shopping center and owners of cars, which at the time of the emergency were in the underground parking lot, incurred serious losses. According to Igor Yurgens, President of VSU, the total amount of damage from the fire in “Sindica”, according to preliminary data, is about 5 billion rubles. Car owners can count on compensation only in case of CASCO, he explained. 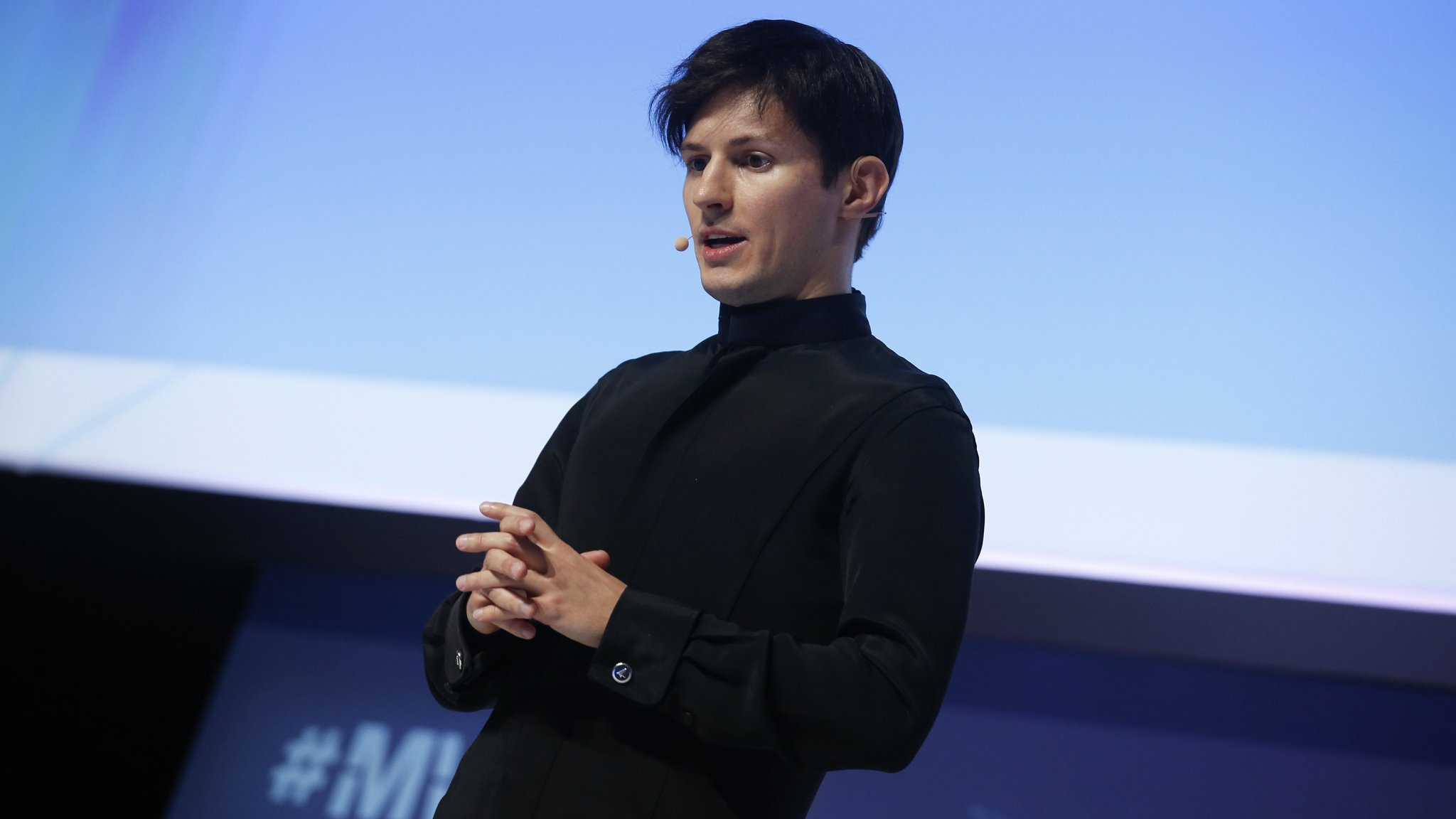